“Reserva” Kickstarter The Age of Atlantis

For  hundreds  of  years,  the  city  of Atlantis was  a  self-sustained,  booming  civilization  in   the  middle of   the  ocean.

According  to   actual  Plato  writings,  Atlanteans  had  discovered  a  new  powerful  element   called   Orichelum   within

their  city. Orichelum  advanced  their technology  faster than  any civilization the world had ever  seen.  The Atlanteans

The Age of Atlantis is a highly competitive,  engine-building,  civilization-like game.  You and your friends  are  each an

new technologies and cultures,  and defend your city. All while trying to keep Poseidon, the God watching over the city,

from flooding the city. The noble house that has the most political power at the end of the game will be the winner and 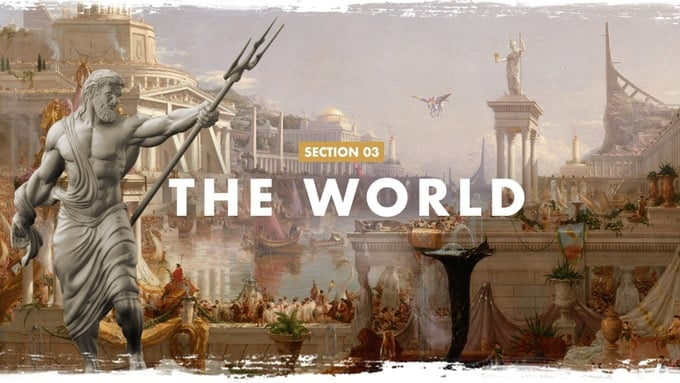 The Age of Atlantis is set in an alternate-history before the great flood. Plato writings document that Atlanteans

the world had  ever known.  They built gian t machines  called  Myths  to protect the  city from  outside  nations,

who became jealous of their new technologies. 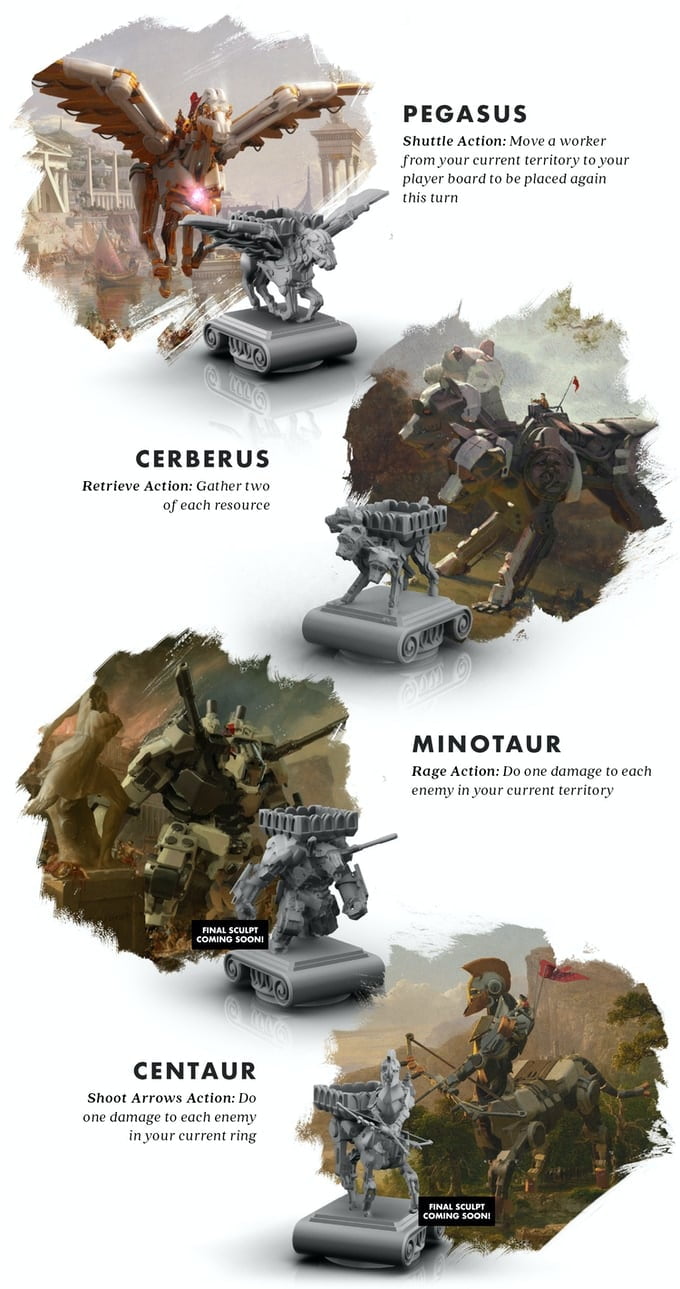