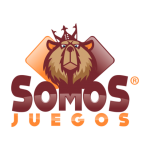 Each of the Mission Packs offered in the Add-Ons menu is a themed adventure set including a new Enemy type, new cards themed for those Enemies, a set of new Missions involving them, and a new Objective Room Map Tile that, like the other map tiles in the game, is double-sided. It has an Old West Mine side and an OtherWorld side, both for use with the themed Missions of the set. 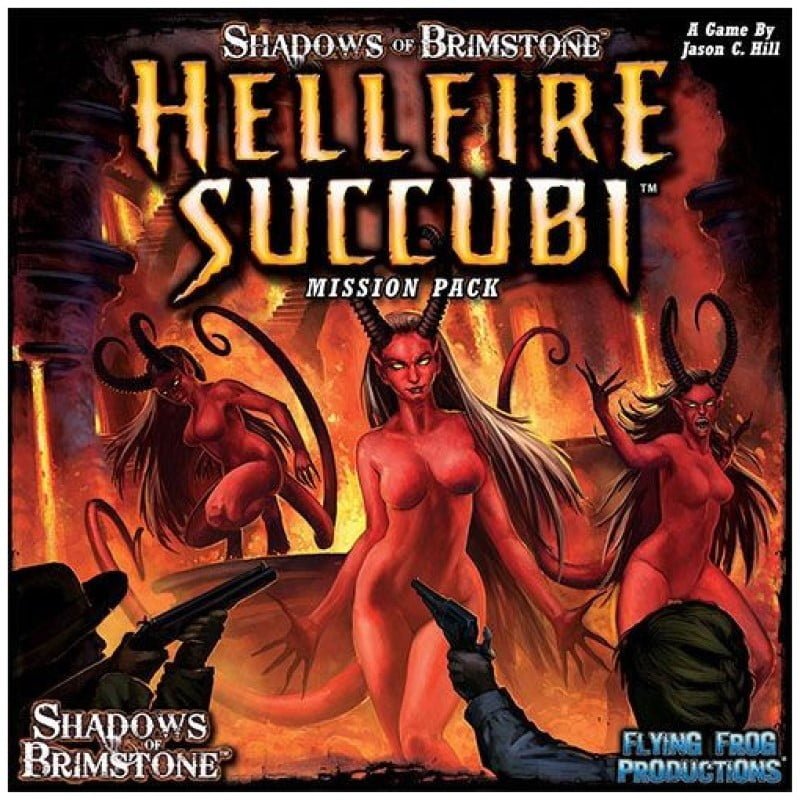 Lava and ash pour out from shimmering gateways connecting the fiery Caverns of Cynder to the mortal world of humanity. Scorching the ground beneath their hoofed feet, the alluring Hellfire Succubi are hideous demons that have taken on an irresistible guise to bewitch and corrupt the weak-willed mortals of Earth. As a vanguard from the burning depths, the Hellfire Succubi are harbingers of a far greater evil, working tirelessly to break the bindings of their master, so that he may spread ruin across all of reality! 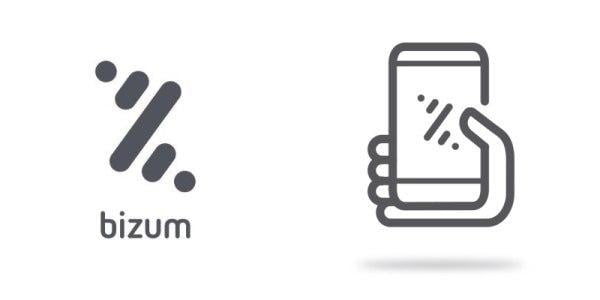 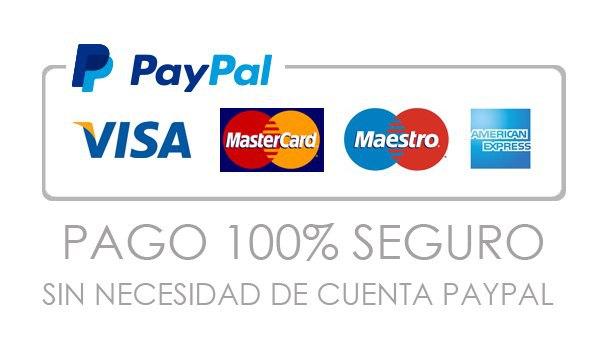