Tunneling beneath the desert sands, this massive, armored creature is one of the scariest predators in the Blasted Wastes. Often laying in wait, just below the surface, it rears up from the shifting dunes to devour its prey whole!

The Wasteland Terralisk is a gigantic and terrifying beast! Its thick armored shell can shrug off even the deadliest attacks, while it tunnels under the rock and sand to burst up under its foes in an attempt to devour them whole in its gaping maw!

Tentacle Maw
The Wasteland Terralisk has a massive mouth filled with writhing tentacles that pull targets whole into its maw to devour them!
As detailed in the Tentacle Maw ability, one Random Hero adjacent to the Wasteland Terralisk at the end of its Move (even if it did not move this turn), must make an Agility test to avoid being devoured. If failed, that Hero is removed from the board as they are now inside the creature! This is in addition to its normal Attack (unless the target of that Attack was just swallowed whole).  While devoured like this, a Hero must make a Strength test at the start of their Activation each turn. If failed, they lose their Activation this turn. If successful, the Hero is spit out by the beast into an adjacent space, and may continue their Activation (but is -1 on all To Hit rolls this turn).  While devoured, a Hero may not be targeted or affected by outside influences, and may do nothing (other than make Strength tests to try and escape). They DO still take Horror Hits for the Wasteland Terralisk’s Terror ability (as you might imagine, it’s pretty terrifying being inside the beast)!  If the Wasteland Terralisk is killed, any Heroes devoured by it immediately escape. 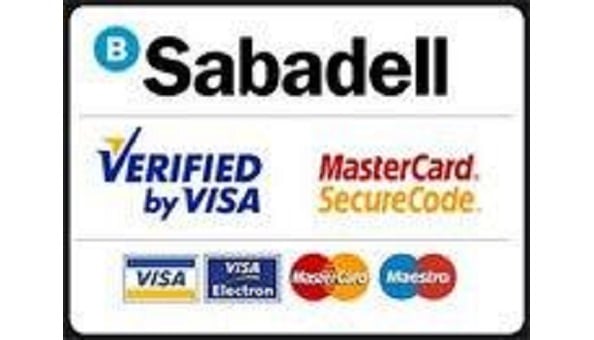